The Underwater Photography System of Avatar 2

Each "pixel" in the Avatar2 movie will be composed of 3 laser beams, and there is a movable lens in front. The lens can adjust the direction of its laser light so that the image in the audience's left and right eyes will be different, so you can use Objects on the screen that are seen as "three-dimensional". 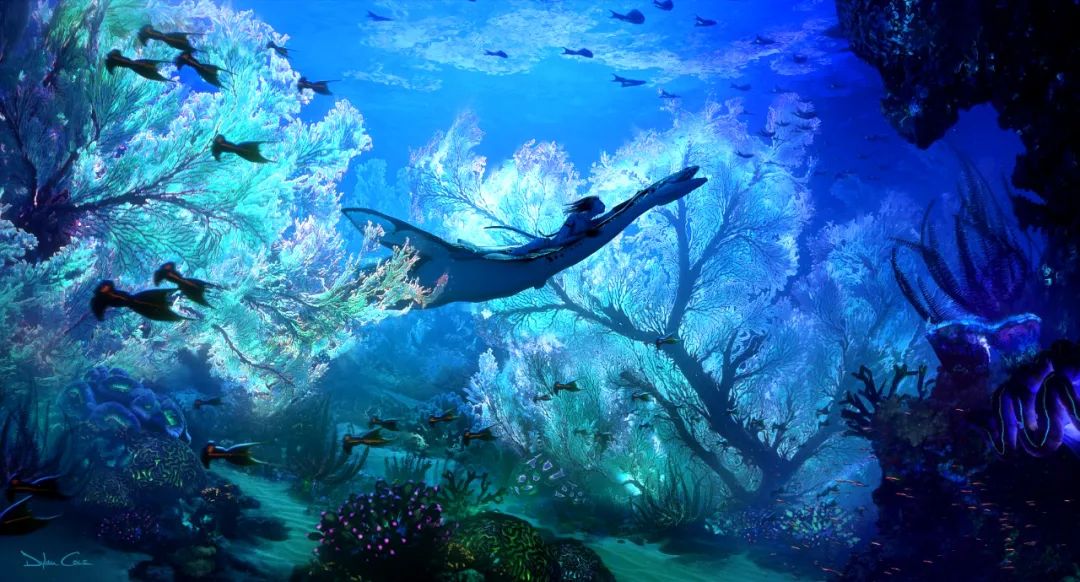 The film features mostly underwater scenes, which are basically all filmed underwater, in a 900,000-gallon tank that simulates different ocean currents and ocean movements. The actors used a new form of underwater performance capture, combining underwater filming and motion capture, which was extremely difficult to film.

On the one hand, the underwater shooting performance of the device, on the other hand, because of the water, the color fades very quickly. Blue wavelengths of light travel the best underwater, but typically underwater film shoots have to deal with red wavelengths of light, which drop by a stop every two meters from the lens. Then it's even more difficult to do motion capture underwater.

It's the only underwater 3D system to offer Ultra HD quality, and it's what allowed the Avatar team for the first time to capture the true beauty of cinematography with borderless 6K images. 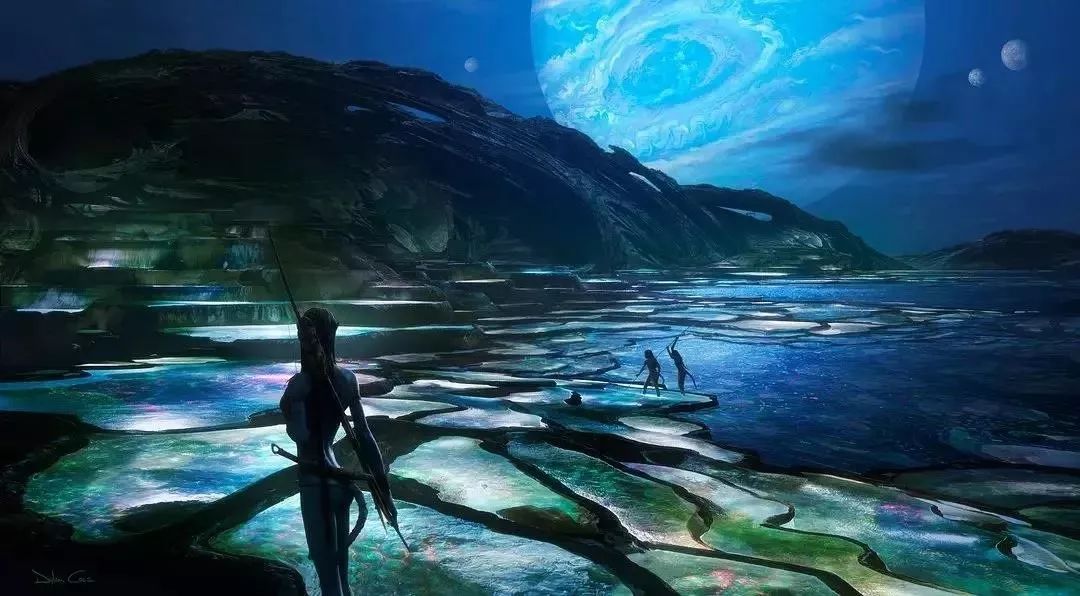