Top Five Rules of Cave Diving for Most Tech Divers

Rule #1, Do not exceed the limits of your training.

Take the main dive light and two backup dive lights that means between you and your dive buddy, you all have six dive torches. So if one were to fail you have plenty of backups and there has the chance of not having a light to see what's going on around you is extremely low. Because you have plenty of backups to see in the extremely dark environment of an underwater cape. 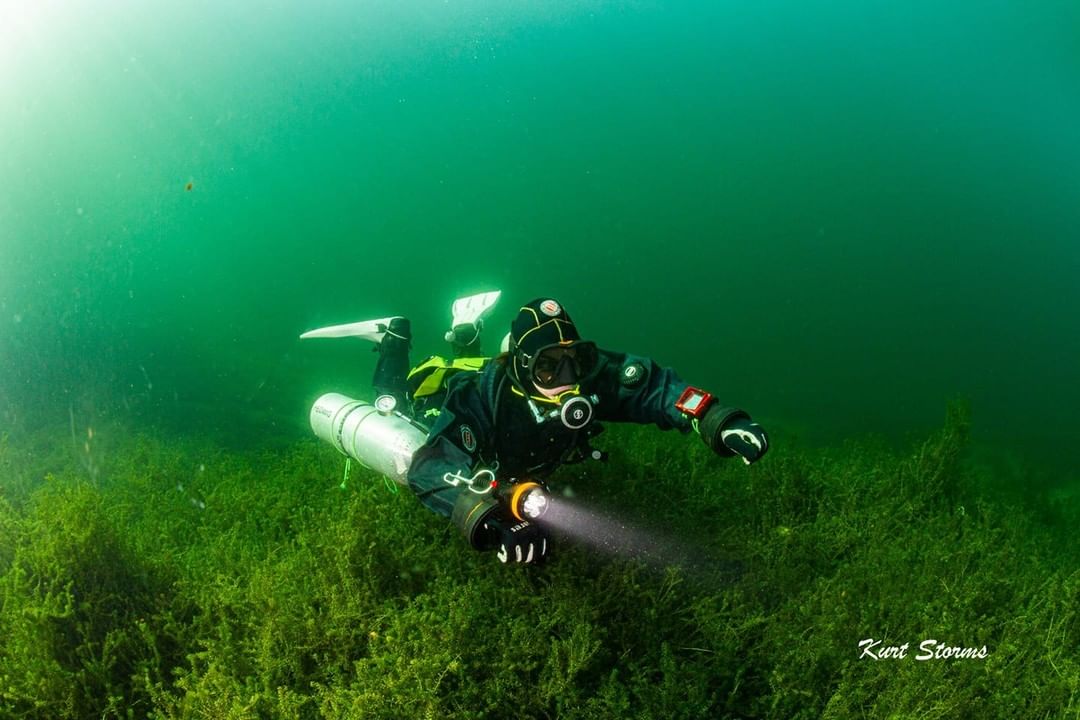 Rule #3, using a continuous guideline to the surface

It's kind of related to rule two if you're in a situation where you can't see even if you have a light. Maybe you've stirred up the bottom then the bread crumbs like hansel, and Gretel of a line is real will help you find the way to the accent, and laying line takes a lot of practice and it takes a lot of time to get good at.

Appropriately with the contingency, it's not just getting in and getting out. It's having plenty of reserves in case something goes wrong. So the rule of thirds is a really common rule to use and it's okay to be even more conservative use. Let's say a sixth of your gas and the rest is back up but you want to have plenty of back-ups, the rule of thirds would be a maximum.

Rule 5, is the last rule stay within the depth limits

Whatever gas you're breathing so you don't want to go too deep. Because you get what's called narcosis drunk feeling at depth and then if you're using a nitrox mix like 32 oxygen here it's a really common nitrox mix.

You also have a maximum operating depth to contend with which for 32 is about 111 feet. So you don't want to exceed your mod, you don't want to mess with narcosis, so those are the five rules, and of course, even if you follow all five of these rules, cave diving is still dangerous so a lot has changed since the 70s. But it's still a dangerous hobby while it is a lot of fun.