Avatar Back in theaters on September 23

"Avatar" released the North American re-screening notice, and will log on to North American theaters again on September 23 this year, and will be arranged in many places around the world. It is 4K HDR specifications, and the color effect has obviously improved!

it will be presented in 4K, which should really make the movie pop in fidelity not yet around when the movie first dominated at the box office. And remember, this is a movie that took home three Oscars® for Best Cinematography, Production Design, and Visual Effects shortly after its initial release. Just imagine how great those effects, production design, and other aspects of the movie will look in the higher resolution and enhanced 3D effects.

"Avatar 2"- The Way of Water will be released on December 16 this year. 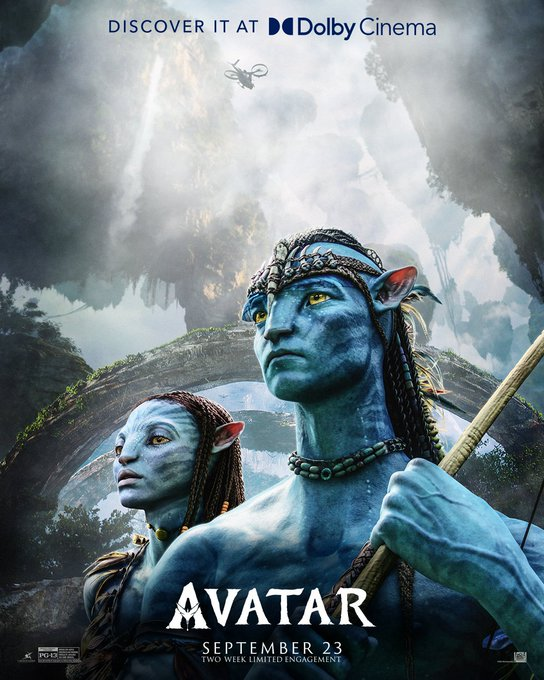